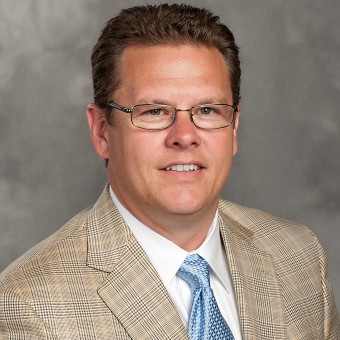 From as early as he can remember, Boyd Bosse has had a passion for solving problems. Boyd’s curiosity for learning how things were built and solving problems sprouted at an early age. From taking apart toys that he received for Christmas and then putting them back together to meticulously following the directions while assembling an erector set Boyd was destined to be a builder.

Boyd has led the efforts to renovate some of Louisville’s most historic buildings and revitalize them back to their original glory. He has also led the efforts to build several of the region’s iconic new construction projects. Boyd has a unique ability to work closely with the ownership and design team to find the true challenges to each project and he identifies the most effective and efficient ways to overcome them.

Boyd has grown Bosse Construction from a small family-run operation to one of the region’s leading commercial construction firms.

Boyd holds a Bachelor of Science in Mechanical Engineering from the University of Arizona.

Meet more of our Leadership Team 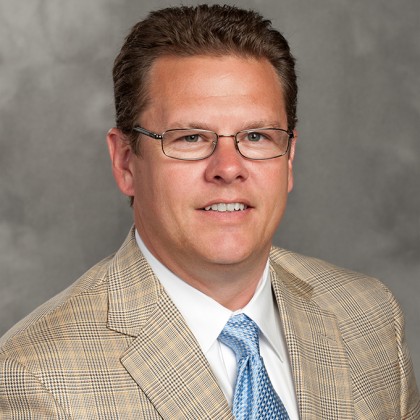 Boyd has 23+ years of experience in the construction & engineering industry. Read more. 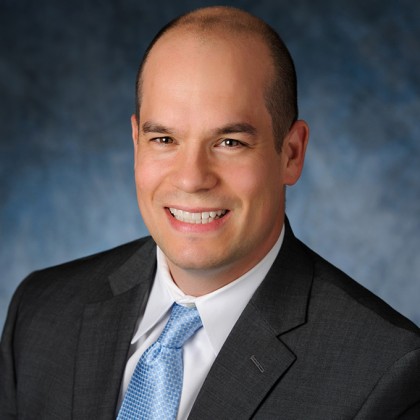 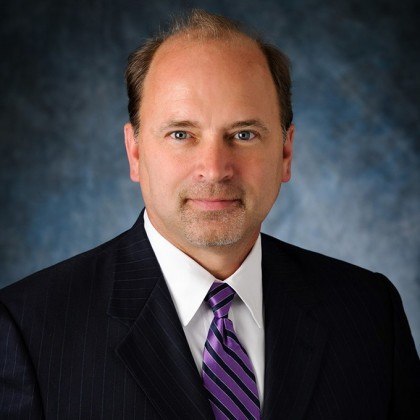 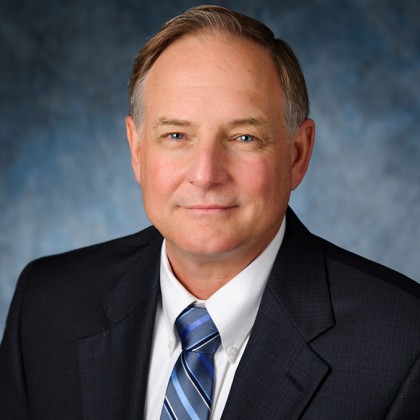 Bob began working in the construction industry during the summers at age of 16. Read more. 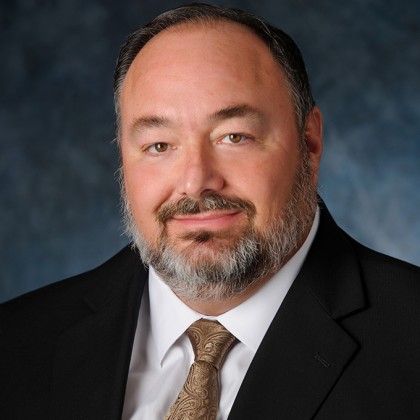 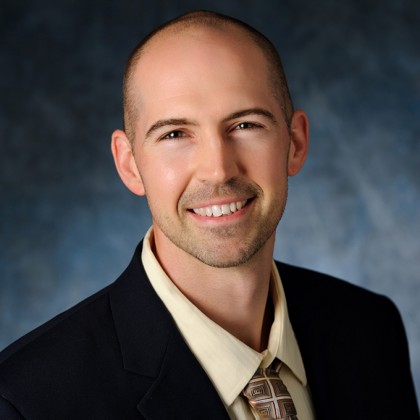 Greg has been with BMC for 13+ years and in construction from a very young age. Read more. 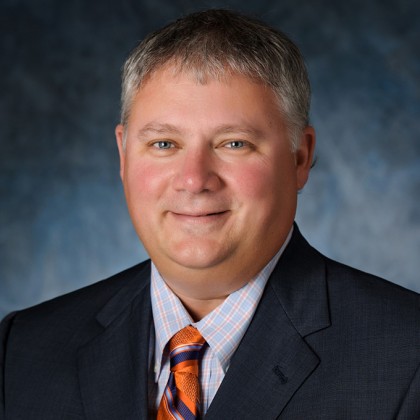 Chip has been with BMC for 4+ years developing, auditing and monitoring safety. Read more. 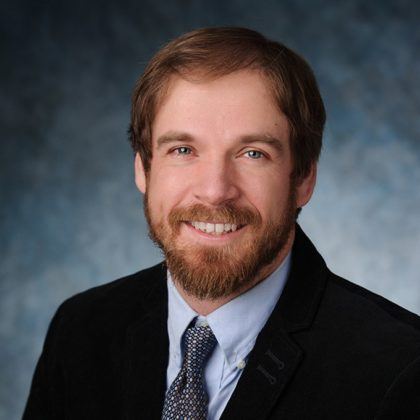 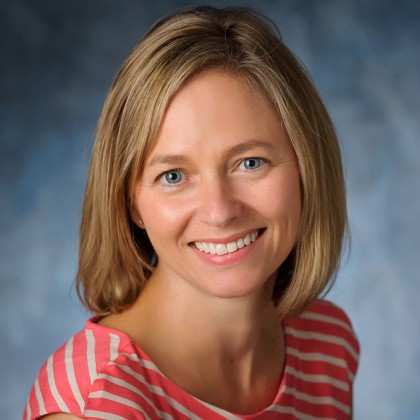 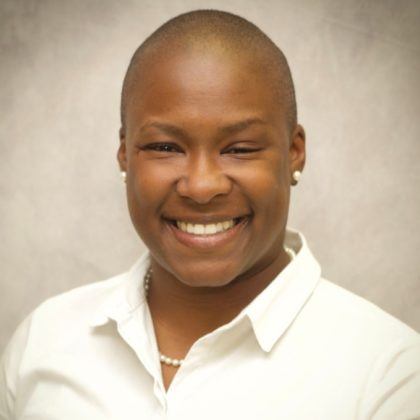 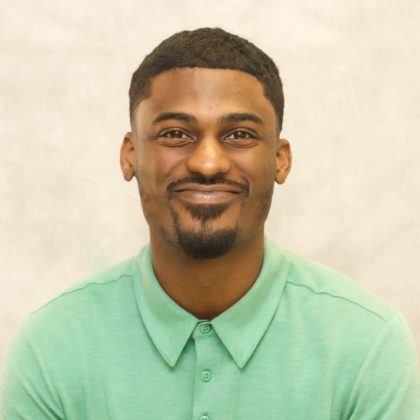 At Bosse Construction we do things differently. We’ve taken the traditional approach to commercial construction and improved it with a clear vision of the industry’s future. It’s about better service, unmatched expertise and a steadfast commitment to our work. It’s about true client partnerships, trust, and cooperation. It’s about getting it right and keeping it right so your project stays on track and on budget.

Congratulations to Craig Mooney. He is celebrating 10 years with Bosse Construction!

Congratulations to Greg Williams. He is celebrating 22 years with Bosse Construction. Thank you Greg!

Exciting News! Bosse Construction broke ground on our new HQ this week. We plan to move into the new building next summer.

Congratulations to Kelli Bennett. She is celebrating 20 years with Bosse Construction. Thank you for all that you do Kelli!

Congratulations to Joseph Frost. He is celebrating 22 years with Bosse Construction. Thank you Joe!